IMPORTANT NOTICE: For any assistance or support visit Ospoly ICT UNIT or Send an Email to helpdesk@polyiree.com

BRIEF INTRODUCTION OF THE FACULTY

Osun state Polytechnic was formerly a satellite Campus of The Polytechnic, Ibadan. The Department was one of the pioneer Department that took off with the Institution as Osun State Polytechnic in October 1994. The Department had resource accreditation for Higher National Diploma Programme in 1994 and subsequently, the full accreditation in 1995. Thirteen students were admitted for this programme (HND 1 Marketing) as pioneer students in November 1994, the Department has resource accreditation for HND programme. The successful reaccreditation programmes were thereafter carried out. The last one was held in Jan 2020. It is worthy of mentioning that the Department is waxing stronger in terms of academic excellence. This is based on the NBTE syllabus as the minimum standard. However, it has been fortified by introducing new courses to improve the quality of their diplomas’ certificates. This is in line to prepare the students for the challenges in the industries and to make them job providers rather than job seekers The academic staff strength has risen up to a good number, while the Marketing Studio is equipped with modern Computers and other electronic equipments. Students are being graduated each academic session for Higher National Diploma programmes in Marketing. The chronological line up of past HODs in the Department is as follows; Dr. N.O. Ogidi, Mr. Oyeniyi,, late Mr. Z.A. Adeyemi, Mr. D.R. Ogungbade, Mr.Layi Atoyebi, Late Mrs. Yemi Oloyede ,Mrs. F.A. Ajiboye. and Mr..D.A Adejumo is the incumbent HOD. The Department has qualified lecturers in all fields of Marketing. As at now, we have full complement of lecturers who are graduates of Marketing and related discipline with long years of experiences in teaching and research. Also, there are two Studio assistants, who are well experienced in Marketing Studio work.

The institution authority has magnanimously provided the department with a marketing studio. In addition, our students have access to a mini market where students are exposed to practical aspects of selling. The marketing studio and mini mart are adequate for the programme.

NOTE : The Department has a separate Library in addition to the main Library provided by the School. 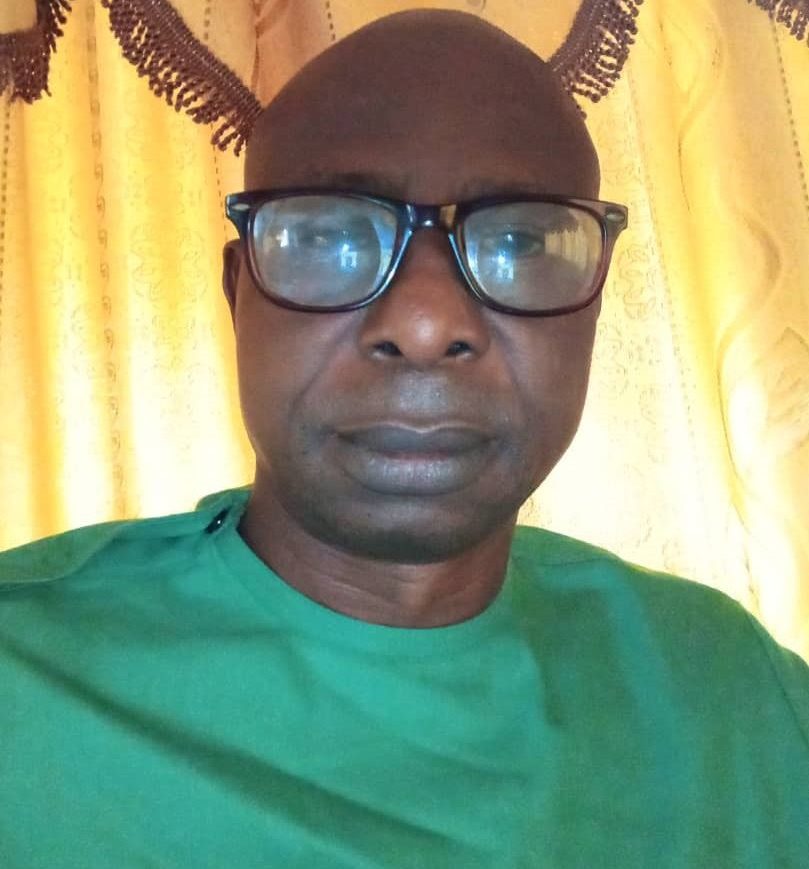 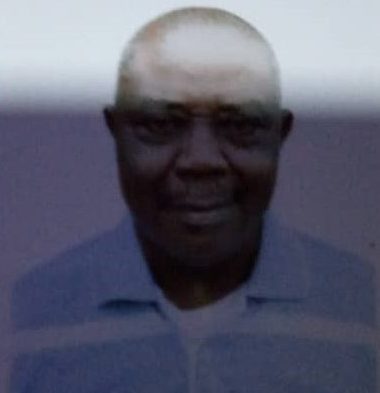 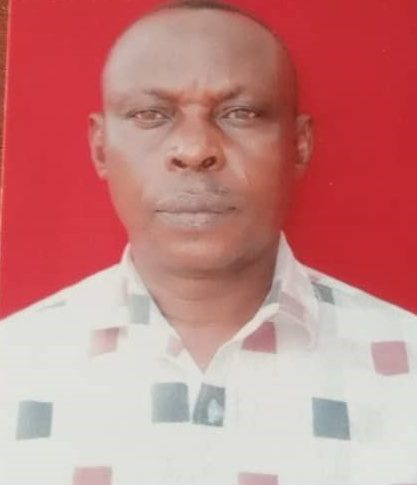 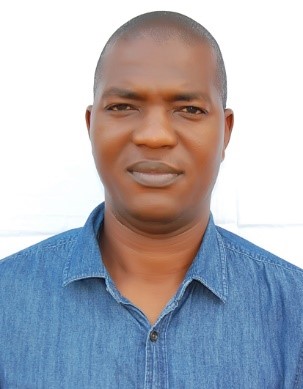 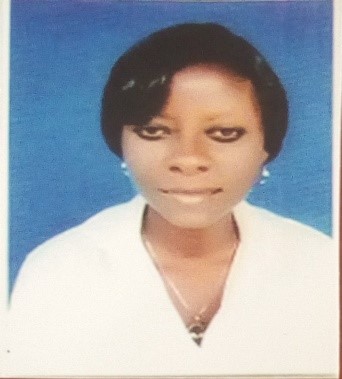